As the installation of Pope Francis is now official, much of the media’s coverage is winding down and with it, another glimpse into the awe-inspiring treasures within the walls of the Vatican. A multitude of adjectives could not describe what fills the senses when trying to capture “being there,” but often, we rely on our cameras to remind ourselves of these often-profound moments.

Here are a few images captured March, 2011 from within and around the awesome Saint Peters Basilica, in Vatican City, Rome, Italy. 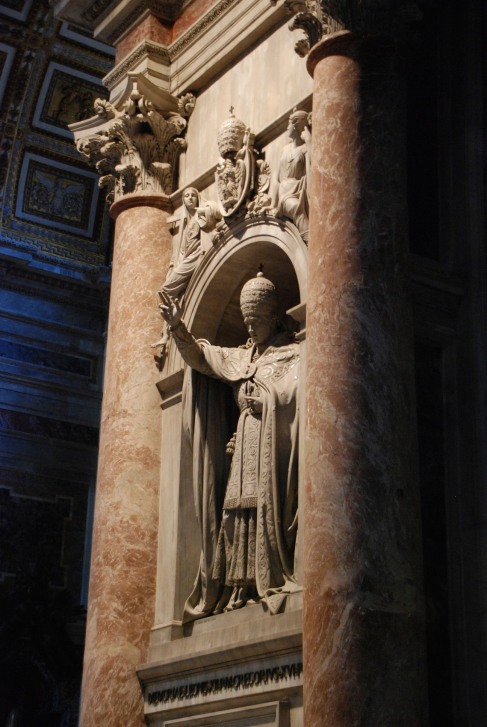 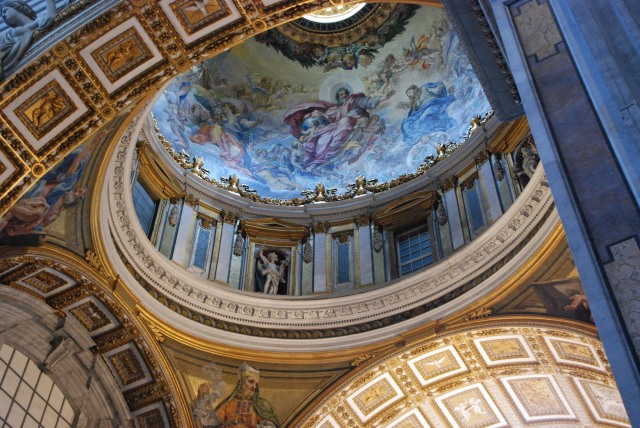 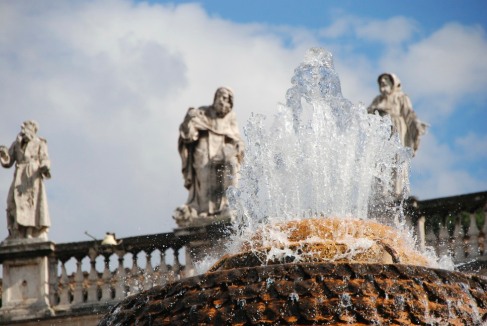 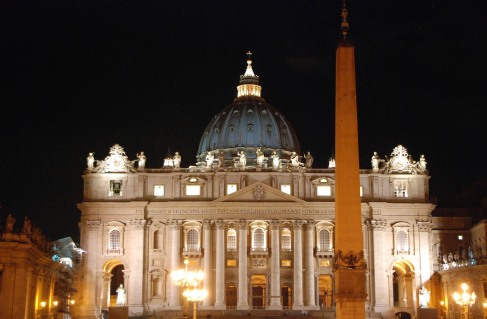 3 thoughts on “Inside and Around St. Peter’s Basilica”