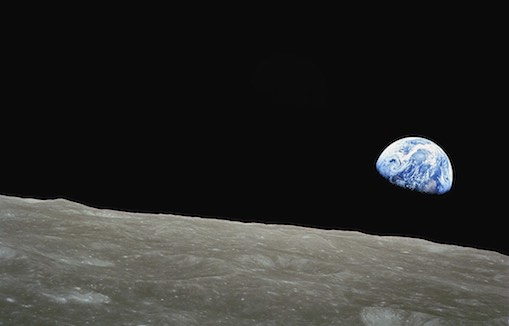 This is my coffee cup. It dates back to my career days, which brought me, in part, inside the world of newspaper production – including the Gannett Company, a major publisher of newspapers and “USA Today” with distribution worldwide.

I’ve always admired its brand LOGO, which first appeared in the early 1980s when “USA Today” was introduced. That iconic newspaper was eventually printed and distributed pretty much simultaneously at numerous facilities across the United States, and in Europe.  All print sites produced the same content, which was uploaded to satellites from the company headquarters just outside Washington DC. and received by the local print/distribution sites. Accordingly, this wonderful logo imaged not only the “G” covering the world but, the black image of an uplink-downlink “state of the art” satellite communications antenna. 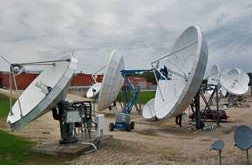 As usual, thanks for viewing, and comments are required. No, no, just WELCOMED!  Click-on or finger-stretch for a closer view.    M 🙂